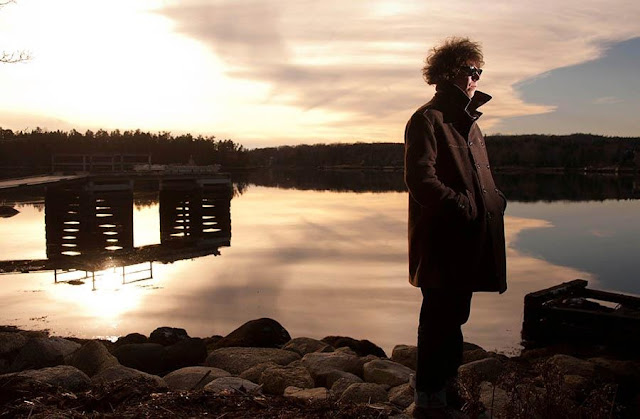 Gabe Minnikin was part of the fabled Halifax folk supergroup The Guthries (along with Matt Mays, Dale Murray, and his sister Ruth Minnikin) famously championed by legendary BBC radio DJ John Peel. Recently repatriated to NS, the singer/songwriter and multi-instrumentalist with the deep and unique voice called Manchester, England, home for the past several years.

He cites Lucinda Williams, Steve Earl, Ron Sexsmith and The Band as major influences and has shared the stage with alt-country heavyweights Calexico and The Handsome family. Minnikin's most recent album, Parakeet's with Parasols, is a bit of a departure from his country roots, and has been described by one reviewer as "Tom Waits meets The Wizard of Oz."

Come early and grab a bite to reserve the best seats!

Coming up soon:
Blues Night with Morgan Davis, October 5th - This dude is not to be missed!